Hupan Optoelectronic Technology (Jiangsu) Co., Ltd. was established in April 2017 with a registered capital of 332 million yuan. It is mainly engaged in the research and development and production of silicon-based OLED miniature displays. The company is located in Jintan Economic Development Zone, Changzhou City, Jiangsu Province, with a construction area of 6,500 square meters. It has built ultra-clean production workshops covering dynamic ten thousand, one thousand, one hundred and ten levels, and has formed a mass production line including OLED evaporation, TFE packaging and CF lithography as the core technology.
The company has won the "National High-tech Enterprise", "Jiangsu Province Private Science and Technology Enterprise" and other qualifications, the company has a modernized technology, unity and hard working talent team, in the field of micro display breakthrough a series of key technologies, and has carried out a complete layout of intellectual property rights, has applied for 38 invention patents, 16 authorized. The company has mastered core technologies such as chip design, device processing and application circuit development of silicon-based OLED micro-display, and its mass-produced products are at the international leading level in resolution, brightness, power consumption and other performance indicators. 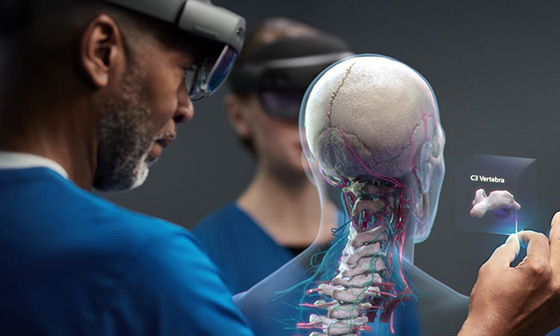 The company was established in April 2017

The building area is 6500 square meters

It has applied for 38 invention patents